About our Company - Meet the Team

Through very experienced mainly ex-pilot ground instructors, Pathway continues to deliver both Residential and Distance Learning (DL) Courses to a very high standard that are second to none. Outstanding reference books and instruction has produced a proven track record of delivering great results for students and a very solid foundation of knowledge for a long flying career.   Residential courses are 6 months of intensive (full-time) classroom training followed by 2 to 3 months (part-time) of self study for the essential theoretical knowledge for the 13 CAA exams you need to pass before embarking on your demanding ATPL flight training.  DL Courses are part time, working to an agreed individual study plan and attending revision weeks prior to each session of exams.  We have an on-site Exam Centre for the licence exams that are normally take 3 at a time every 2 months.

We are truly independent, but work closely with several quality EASA flight schools in the UK and abroad.

We will recommend your path to the flight training that delivers the best value for money for your individual needs and budget. In this way, you will achieve the prized frozen ATPL at a fraction of the price of the big schools' integrated courses - while still being as well trained and qualified to exactly the same standard. 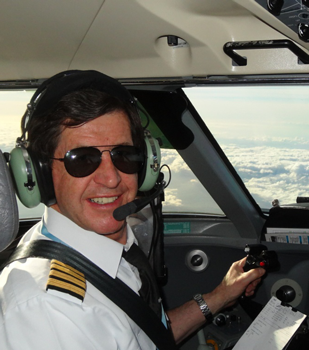 Norman was initially an RAF fast jet pilot then, after 12 years managing in manufacturing, became an airline pilot and base manager for Flybe until his retirement in 2015. He now teaches aircraft general knowledge and other subjects on the course and is a director of the company. Huge range of flying experience world wide and good contacts in the airline industry. 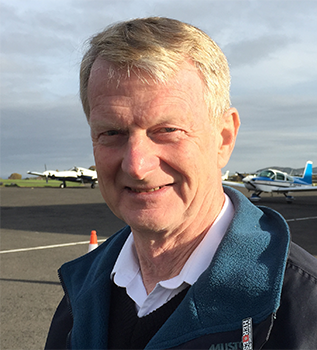 Herb has 40 years of continuous military flying experience as a transport pilot, qualified flying instructor then fast jet pilot until retirement from the RAF in 2005. From 2006 he was a fast-jet simulator instructor for 6 years until teaching ATPL groundschool subjects from the beginning of 2012 to date. Worldwide and varied flying experience. 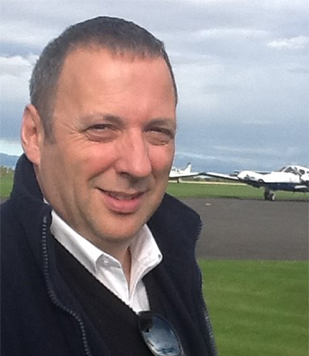 Gerard has over 25 years’ experience in the aviation industry with a background as a licensed aircraft engineer and pilot technical instructor. He has worked with several major airlines and training organisations including KLM , British Airways, CAE Oxford Aviation Academy and CTC Aviation. He has been teaching ATPL subjects full time for the last 9 years. 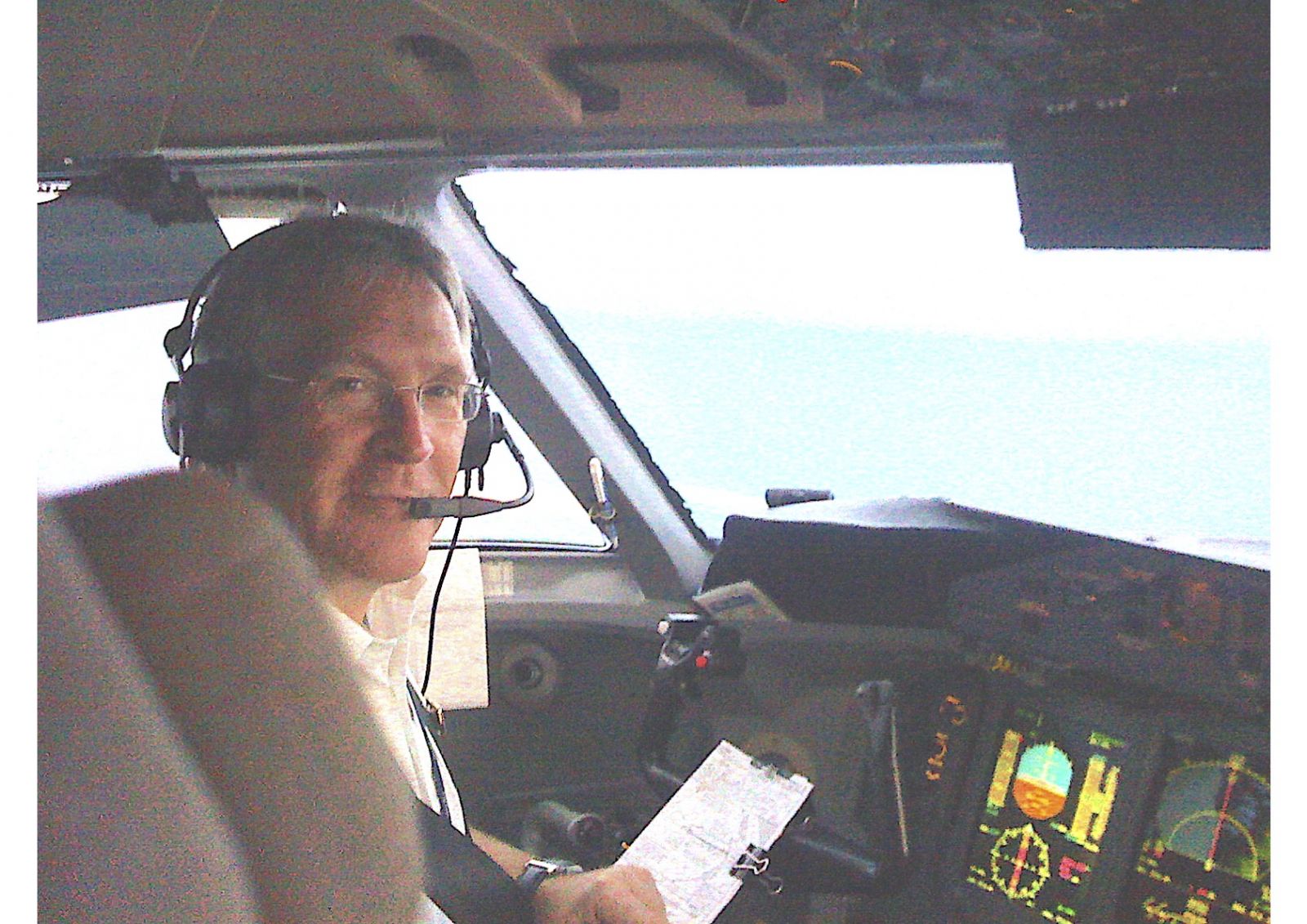 Lindsay had a flying career with several airlines including British Airways, Flybe, Loganair spanning 21 years before retiring from active flying.  He flew in Africa and has also landed in the sand at Barra many times!  Now a part-time lecturer at Napier university on aviation subjects as well as teaching and enthusing student pilots with Pathway. 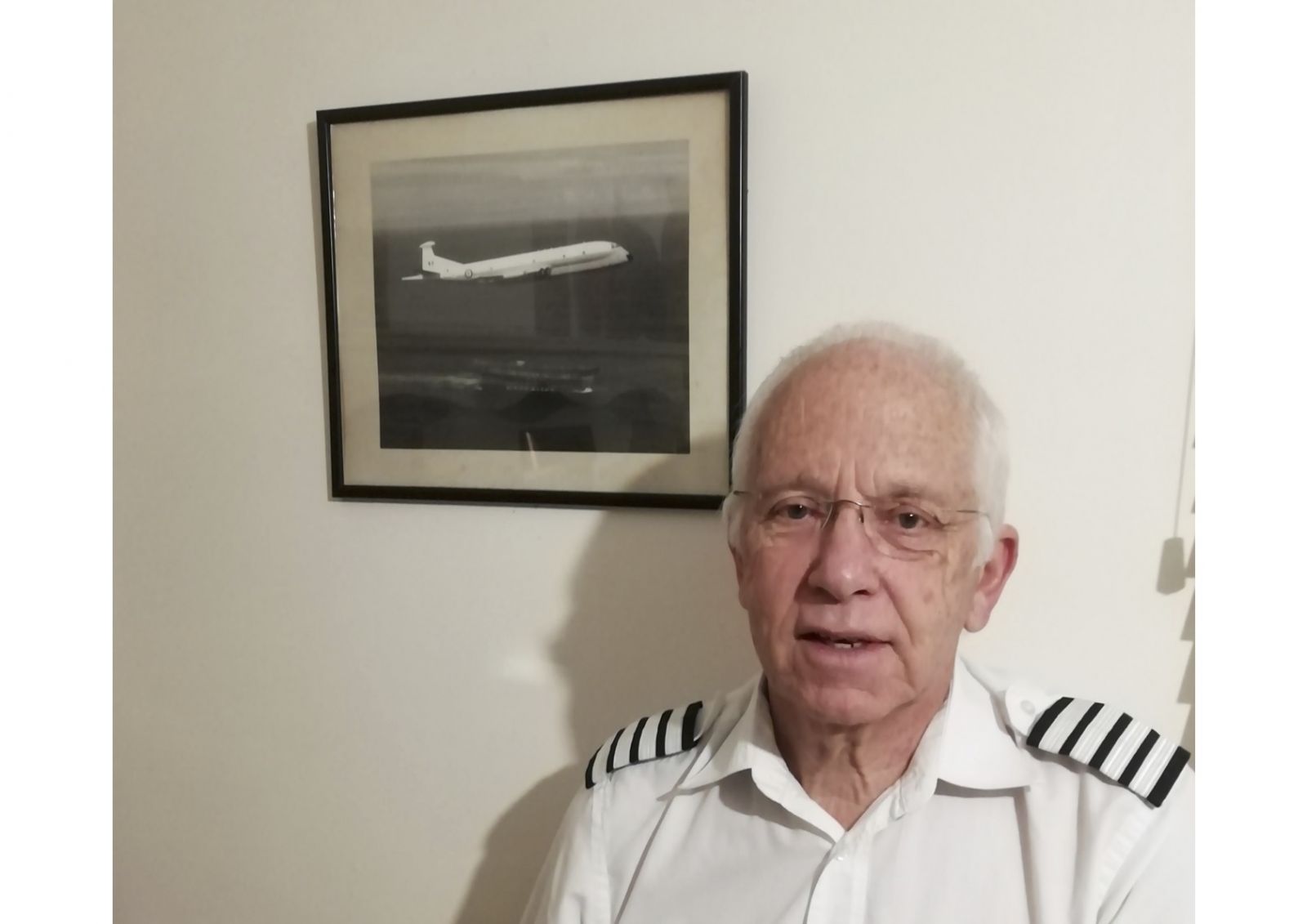 Graham Austin  - Instructor, Ex-military pilot and many years of experience as a TKI teaching ATPL subjects with several major ATOs

Graham had a military flying career as a Nimrod pilot and JP QFI and has been involved in ATPL ground school with several major schools including Cabair and FTE Jerez before returning to his native Scotland. A mine of good information! 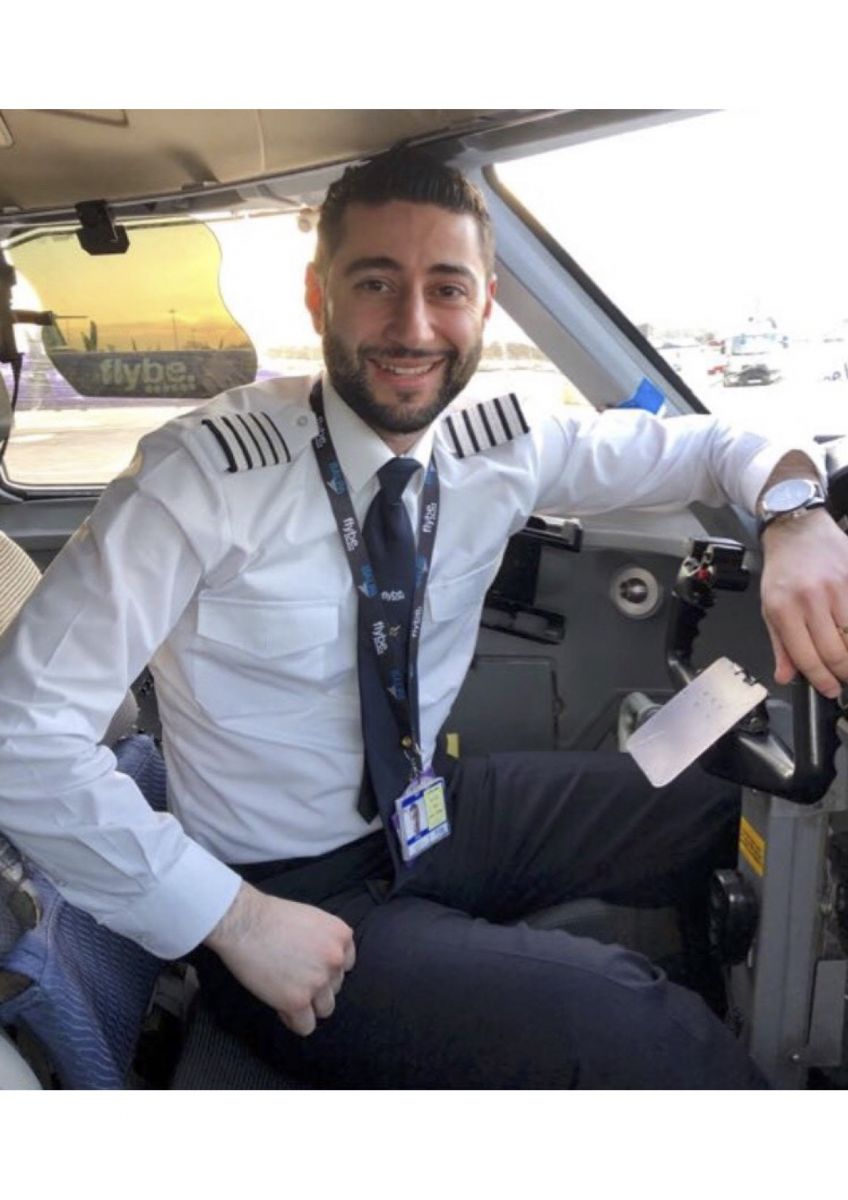 Kay has newly joined the team from a financial services background to run the Rosyth Exam Centre and is the general Administrator for the courses. Welcome on board!